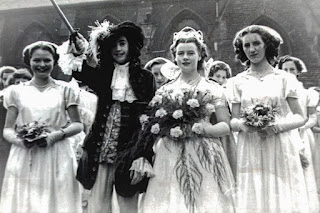 Posted by Seaman Family History at 06:00